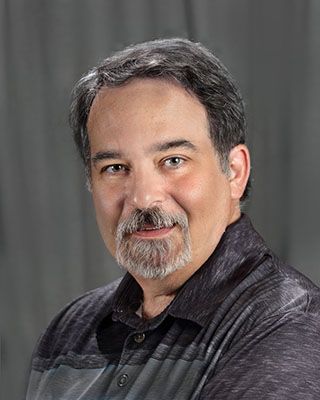 Born and raised in Rochester, New York, Tony received a communications degree from Plattsburgh State University and has worked in sports media for more than 20 years. Before joining KEF Media, Tony worked at CNN Sports, CNN/SI and Fox Sports, where he produced and created the show College Football Weekly and covered all major sports leagues including NASCAR, NHL, NBA, MLB and the NFL. He joined KEF Media as a producer in 2006, and while he works with all types of clients, Tony specializes in sports and has traveled the world working on their behalf with amateur and professional basketball, football, golf, hockey, racing, soccer, tennis and track and field athletes. He’s also covered Summer and Winter Olympic Games for KEF Media in Torino, Beijing, London and Sochi.