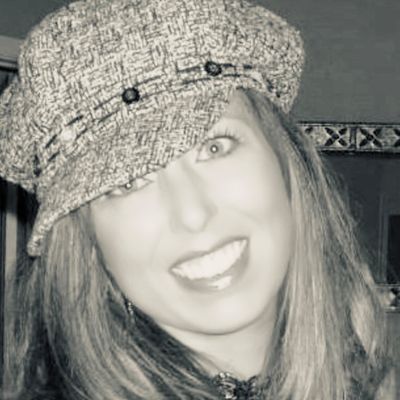 Reina was born and raised in Mansfield, Ohio (home to the prison made famous in “Shawshank Redemption.”) She attended the University of Toledo, where she double majored in Broadcasting and Public Relations. She started her career in television at the NBC affiliate in Toledo, where she launched and executed its first ever morning show. She then moved to Boston to revamp, relaunch and produce the morning show for Boston’s WB56. She moved back to Ohio to start her first of three national television shows, the WB’s flagship morning news magazine, “The Daily Buzz.” It eventually took her to Orlando, as she ran the show for nearly 15 years. She eventually relaunched it for KEF Media in 2017. Reina volunteers as an animal advocate in her spare time and adores her beloved 13-year-old cat, Dawson. She is a trained dancer, loves music and Cleveland sports teams!