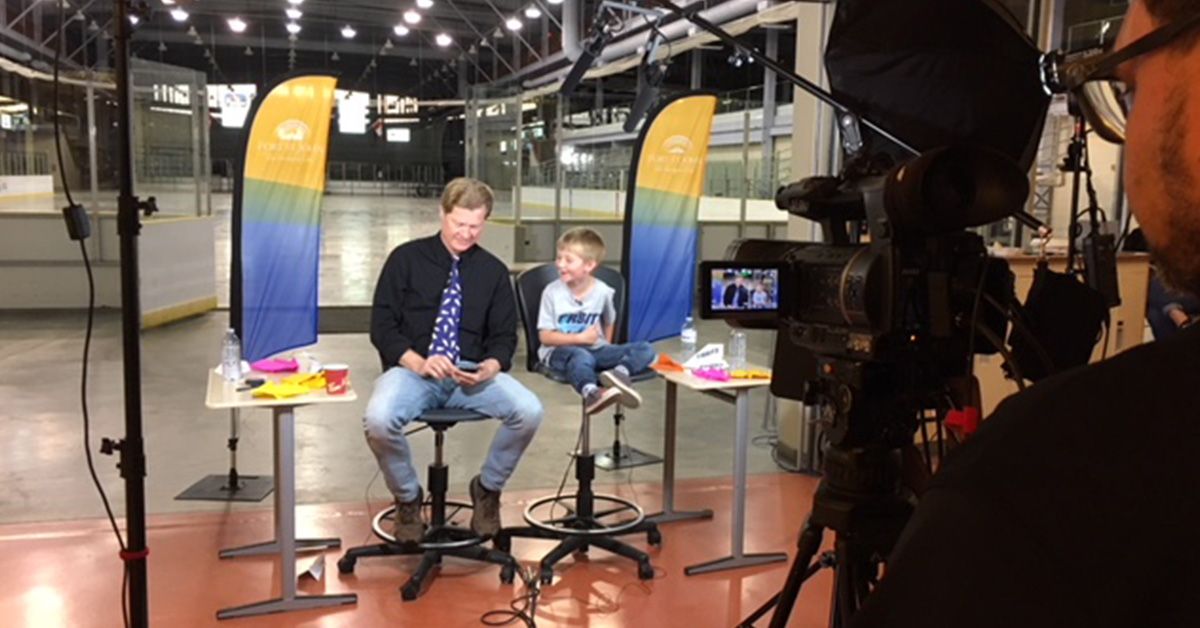 Why TV Should Be Part of Your Media Mix

There is no doubt we live in a digital world that has changed the public relations industry and ad spend is following that trend. MAGNA forecasts U.S. ad spend to reach $300 billion for the first time in 2022. Breaking down that spend, the research arm of media buying firm IPG Mediabrands says two-thirds will account for digital ad sales.

That’s not to say TV ad sales are dead. In fact, TV ad sales are expected to bump up slightly in 2022, likely thanks to midterm elections and an improved economic outlook post-pandemic.

What this data tells us is that brand managers believe television still has a vital role to play in the marketing mix. If they didn’t think TV was still relevant, they wouldn’t still be spending money on TV advertising.

PR agency professionals should also view television as an important way to reach target audiences. The programs PR pros develop and execute for their clients should include TV as well as digital opportunities.

There are many ways to include television in PR campaigns, including:

To generate results that matter to clients, these tactics should be well thought out and repurposed across all available digital platforms.

We’ve seen how digital and TV can work together successfully in many of our campaigns. For example, we worked with a major sporting goods retailer which retained an A-list celebrity with a compelling story. First, we captured behind-the-scenes video footage during a commercial shoot. Then, we branded and distributed that video to network entertainment and sports TV media, where it aired repeatedly. Network news feed services also provided branded footage to their local market affiliates. Meantime, we offered the video to relevant major and secondary websites, bloggers, and other digital platforms. The clicks and shares ensured the video went viral.

All of this happened before the commercial actually aired. By the time it aired, the BTS video distribution was already generating a lot of buzz. Digital media that missed the video the first time expressed additional interest. Our agency partner made sure the client presented the video on its internal digital platforms so the brand’s stakeholders could enjoy the campaign’s success.

That’s just one way to use TV to close the marketing loop. You don’t necessarily need celebrities or even breaking news to interest television editorial decision makers. You just need to tell a good visual story. At KEF Media, we know how to pitch the media to get the best results for your client. We can help you demonstrate how important it is to mix television with digital to reach the right audiences.