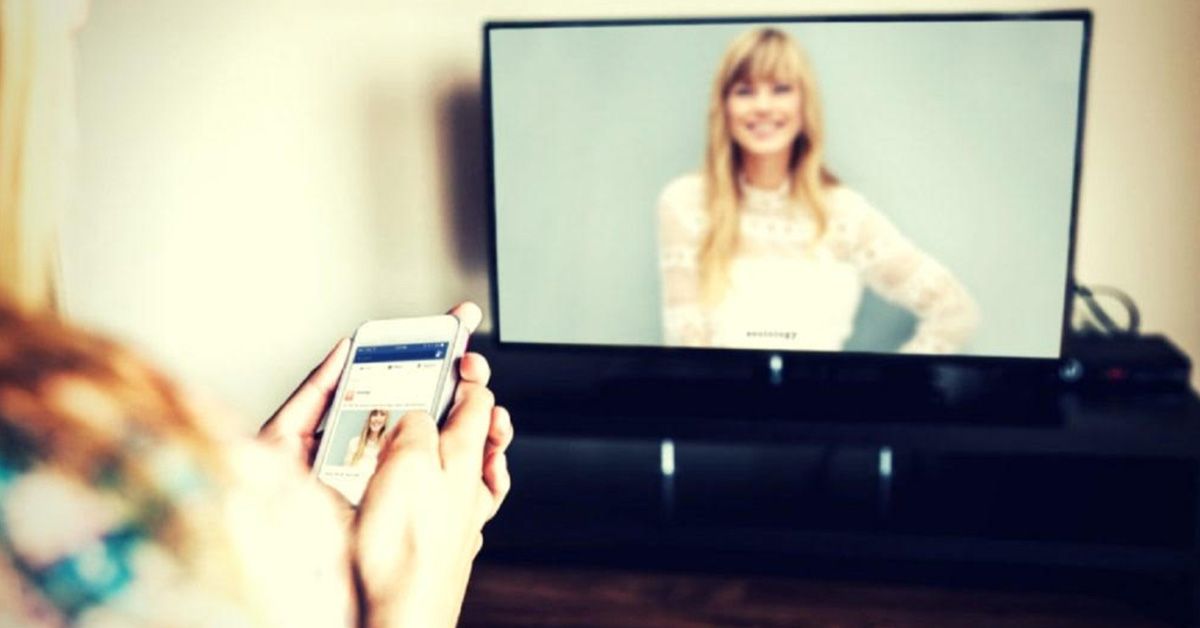 Why Isn’t Your Social Media Video on TV?

You’ve shot some great brand video, cut it, and posted it online where you think it will do the most good for your client. Great, but why stop there?

Your video can and should be on television programs targeting your brand’s audience, especially if that brand is spending advertising dollars on TV. Put another way, if the brand manager thinks broadcast has an important place in the marketing mix, shouldn’t you too?

I get that you get social media….but television, maybe not so much. It’s a different beast, one we’ve been taming for more than 30 years. We have a thorough understanding of where your content best fits your brand’s demographic and we know how to get it placed in the right place at the right time and at the right cost.

Recently, a consumer agency client of ours called with a problem. The agency team was trying to reach millennial women with so-so video they’d shot and edited that wasn’t getting much love from web sites or bloggers. What could we do?

Glad you asked! We re-cut the video to make it more engaging for TV viewers and placed it on The Daily Buzz, our entertainment and lifestyle show airing on CBS-owned POP TV, one of the fastest growing cable and dish channels on television. We also placed the video on The Daily Buzz social media pages, which attract 3 million views every month. Oh yeah, we also amplified the video. Cost? A few grand.

The agency told its New York client to tune into POP at 8:30AM Thursday morning to see the video as it aired nationally in every television market in America. The client also visited Buzz social pages and was wowed by clicks and shares. A quick, effective, reasonably priced solution. That agency is now writing the Buzz into all of its digital strategies.

In addition to the Buzz, we have a lot more in our bag of broadcast tricks that can benefit your client right now!