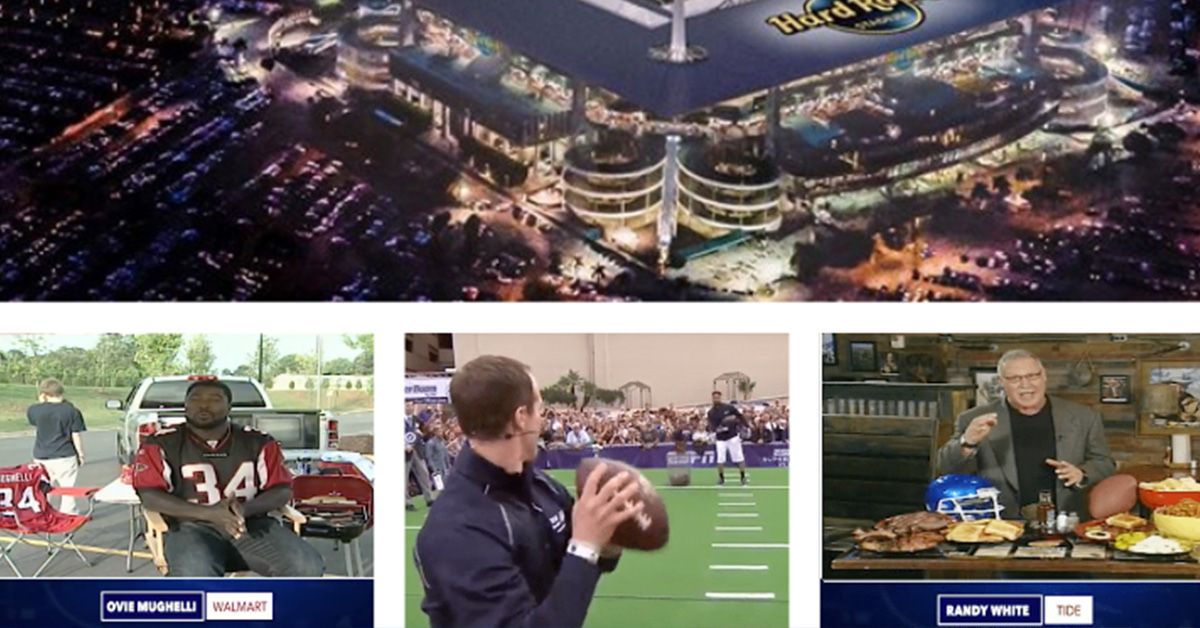 The Super Bowl LIV will kick off at Hard Rock Stadium in Miami February 2, 2020. It’s undoubtedly one of the highest-profile platforms available to public relations pros, whether they represent sponsor or non-sponsor brands.

The news media will descend on Miami right after the two Super Bowl teams are decided in conference championship games, providing a two-week window during which brands have the opportunity to attract attention and generate earned media coverage for their events and spokespeople.

Advertising that appears during the game is a publicity event unto itself. There’s a fascination behind how the ads are made and the celebrities appearing in them. Over the years, we’ve distributed miles of videotape shot behind-the-scenes when the Super Bowl commercials are made and it never fails to air on networks, in major market affiliates and a wide variety of digital platforms.

For events in Miami, just like on the field, there are some rules to be aware of. Most importantly, the National Football League carefully orchestrates credentialed media covering the game, scheduling special events and player and coach availabilities during the run-up to kick-off.

Some years ago, an agency for a non-sponsor client made the mistake of scheduling an event at the same time the NFL was staging a player availability. We had a Hall of Fame spokesman and a great story but, other than our camera crew, no media showed up.

To avoid such scheduling conflicts, a visit to the NFL’s official Super Bowl web site can help sponsors and non-sponsors know when official league events are taking place. Likewise, miasbliv.com Miami’s host committee web site, offers valuable information about what will be going on there.

When planning events, non-sponsors should be aware of exclusion zones set up at the stadium and other official venues. There are, however, ways to work around this. For example, when Atlanta hosted Super Bowl in 1999, we paid a church adjacent to the Georgia Dome, where we staged a satellite media tour in the parking lot with the stadium in the background.

League sponsors, that is, brands working directly with the NFL, have an easier time. In 1994, the first time the Super Bowl was played in Atlanta, a client of ours hosted “Taste of the NFL,” an official A-list, league-sanctioned event attended by a dazzling array of celebrities. Our crew had access and the resulting footage we distributed aired everywhere.

There are a number of high-traffic locations in and around Miami where events can be staged, but whatever you’re considering doing for your client, it needs to be unique because yours won’t be the only event pitched to the media.

Think outside the box for your event. Sure, you can do an autograph signing at a shopping mall, but is that really going to optimize the athlete’s time your client paid for?

And anyone can take a current or former NFL player to “radio row,” walk him up and down and do some interviews for an hour or two. You’ll deliver some nice numbers for your client, but is it something that will be remembered?

Instead, find a unique angle, something with engaging visuals. Take your athlete someplace he would not normally go. Take a well-known Miami Dolphin player to the Miami Seaquarium to feed the dolphins while promoting your brand. Think big and you will get a big ROI.

The teams playing in the Super Bowl didn’t get there doing the same thing everyone else does. Big Game success comes with better planning and better execution. The same applies to PR pros.