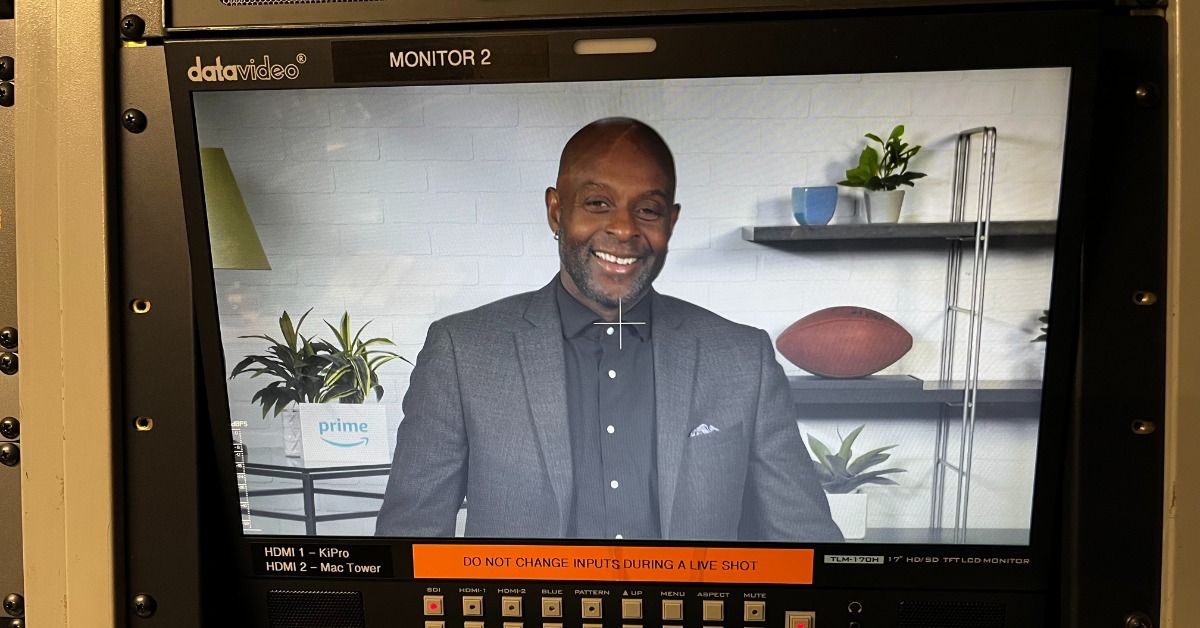 It’s football season! While that typically means more tailgates and watch parties, it also means more time spent in front of the TV — which presents major opportunities for brands. And companies are willing to pay for the extra promotion, too. The 2022 season is expected to bring in nearly $2 billion in sponsorship revenue for the NFL.

It’s no surprise that companies are willing to drop that kind of cash with so many people watching games. This season, Prime Video’s first regular-season Thursday Night Football game averaged 15.3 million viewers, which exceeded expectations. And that’s just one game!

Ahead of the game, which was Prime Video’s first as the exclusive home of Thursday Night Football, we produced a media tour for Prime Video featuring the broadcast team — Ryan Fitzpatrick, Richard Sherman, Tony Gonzalez, and Andrew Whitworth. 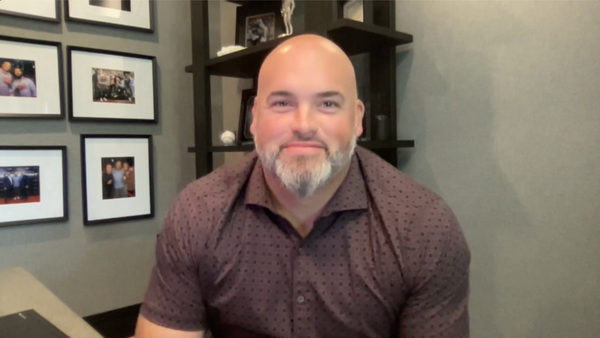 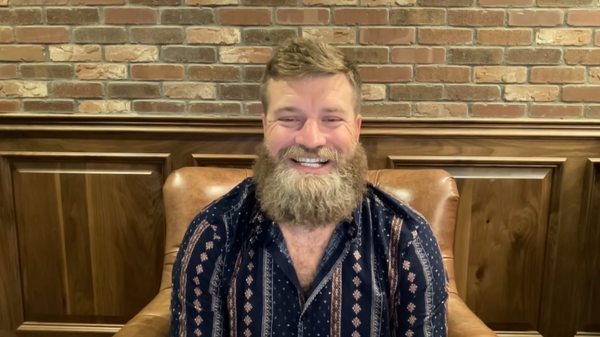 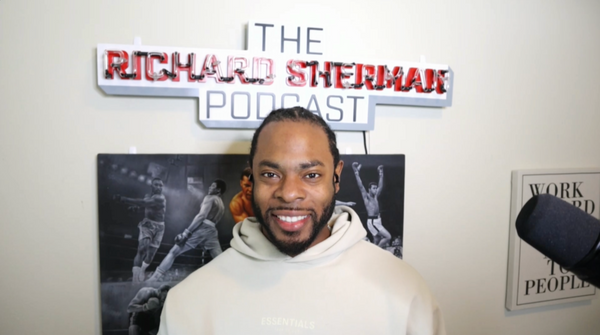 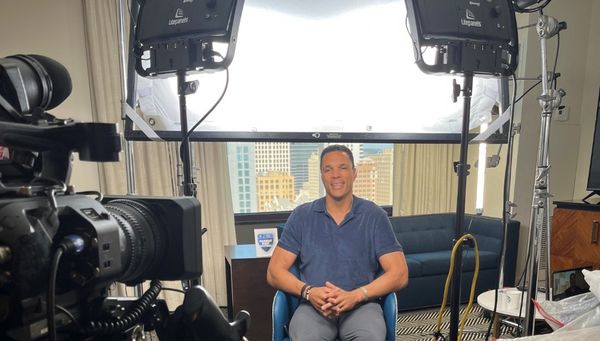 During football season, we typically see an uptick in sports-related media tours, like Prime Video’s tour. Our goal is always to create a unique message and experience for each client, so that each media tour gets the best results. Here are three ways to plan sports media tours that won’t blend in with the competition: 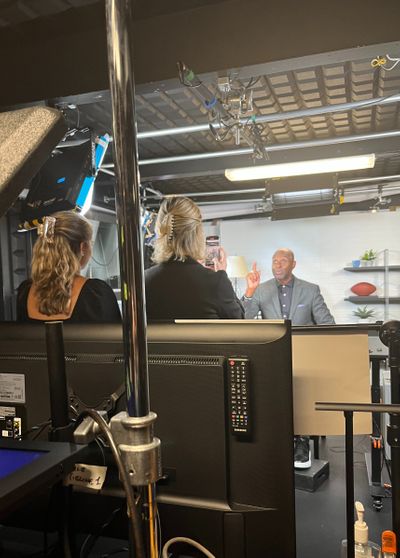 When you’re ready to start planning your next sports media tour, KEF Media is here to make sure you get the results you want and expect for your brand or your client. Contact us to get started with a free consultation.