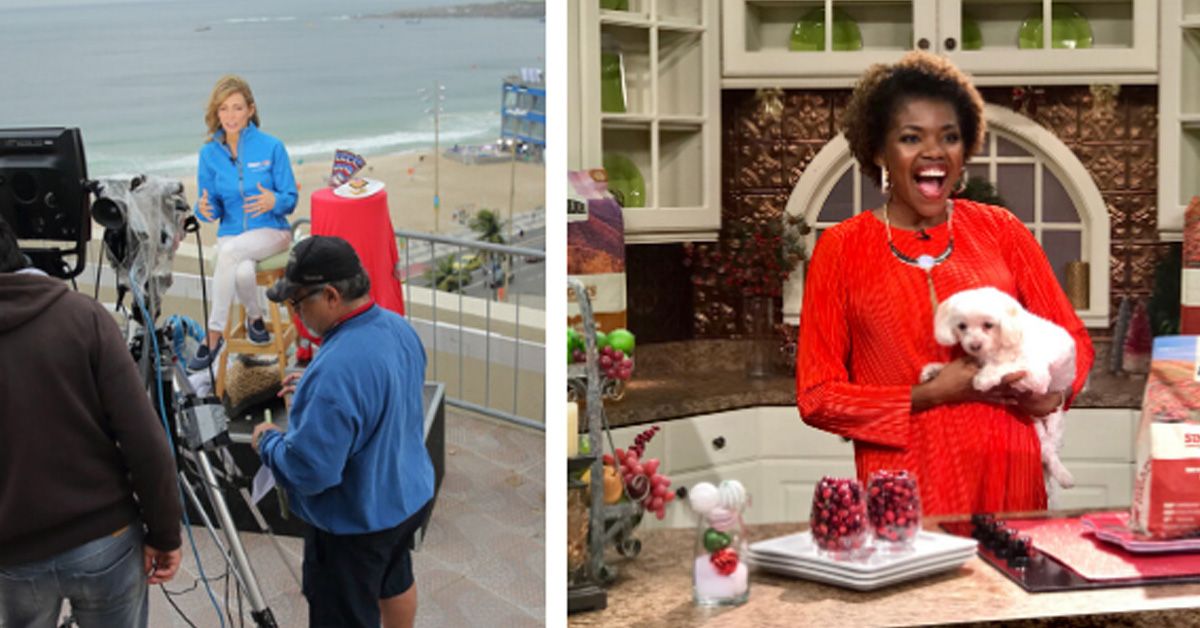 There are more options than ever before to get your client’s message in front of an audience. After you decide which tactic is best - whether it’s a Satellite Media Tour, a Virtual Media Tour, or another tactic - the next most important aspect to consider is location.

“Vision” is part of the word television, and it’s also just as important on digital landscapes. We often see others just switching out logos on a screen behind talent. While sometimes that is effective and enough, it’s definitely not the key to standing out and creating a memorable message. TV and digital producers want visual stories, not just two people talking.

So what’s best? Using a studio or going on-location for a media tour? We’re taking a look at the pros and cons of each scenario.

Using a studio for media tours

Using studios for media tours has a lot of advantages but also some limitations. With some media partners, studios have the tendency to get a little boring. They typically include product on a table in front of a spokesperson. Sometimes, that’s all that is needed. Other times, there are ways to elevate the set to the next level.

When talking about home safety, the KEF Media team created a bedroom on-set for a more realistic experience. 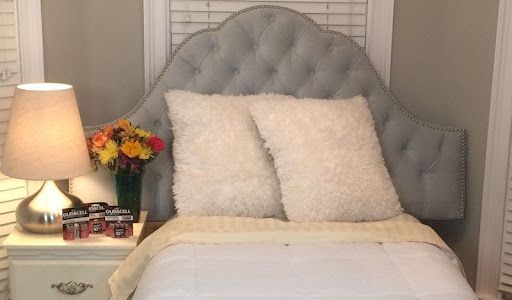 Studios are also convenient for cooking segments, like this one to promote the benefits of healthy eating. 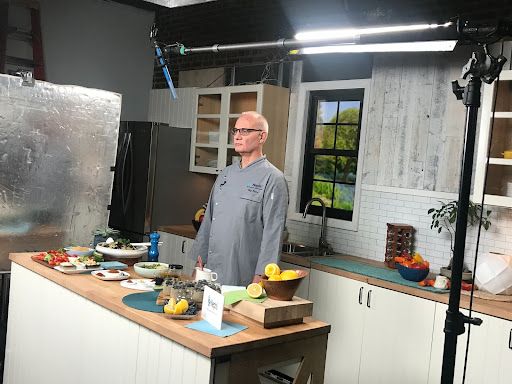 Pros: Studios often give you more control of your set. You decide what you want it to look like. The talent or spokesperson may also be more comfortable in a studio setting than on-location.

Cons: The options for studios are limited and require more creativity to create dynamic sets in cases where more visual interest is desired.

In some cases, almost nothing beats the great outdoors. Transporting people from the TV or computer screen to a location across the country will automatically attract viewers’ attention. KEF Media produced a Satellite Media Tour highlighting the plant-based protein company, Sweet Earth. In this case, it made sense to create an outdoor set and take viewers outside, especially since the company is committed to helping the environment. 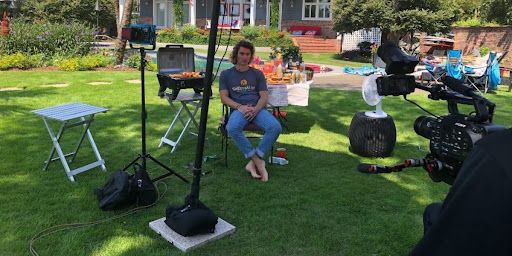 But it’s not just outdoors that makes a great set for media tours. We produced an on-location Satellite Media Tour for Hilton in a location that made the most sense - a hotel room. 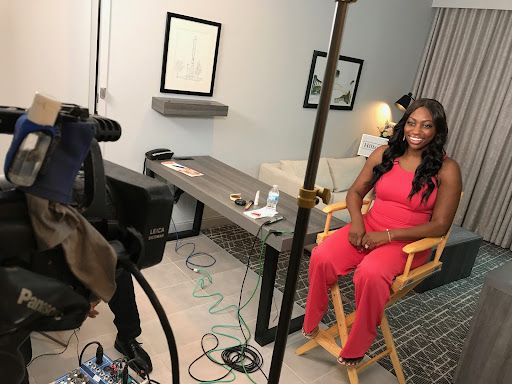 Pros: On-location media tours mirror what local newscasts are producing. You often see reporters outside. If a segment is going into a local newscast, it makes sense to follow what stations are already doing.

No matter if you choose a studio set or an on-location shot, it’s all about creativity and the effort put behind turning the backdrop into something that’s visually appealing but still comfortable for the spokesperson.

KEF Media puts attention into every detail of a project to make our clients stand out. We know the effort makes all the difference to clients, but it also makes a difference to the media, which results in both higher client satisfaction and better coverage. We want to reduce headaches for our clients. We do the work, you take the credit.