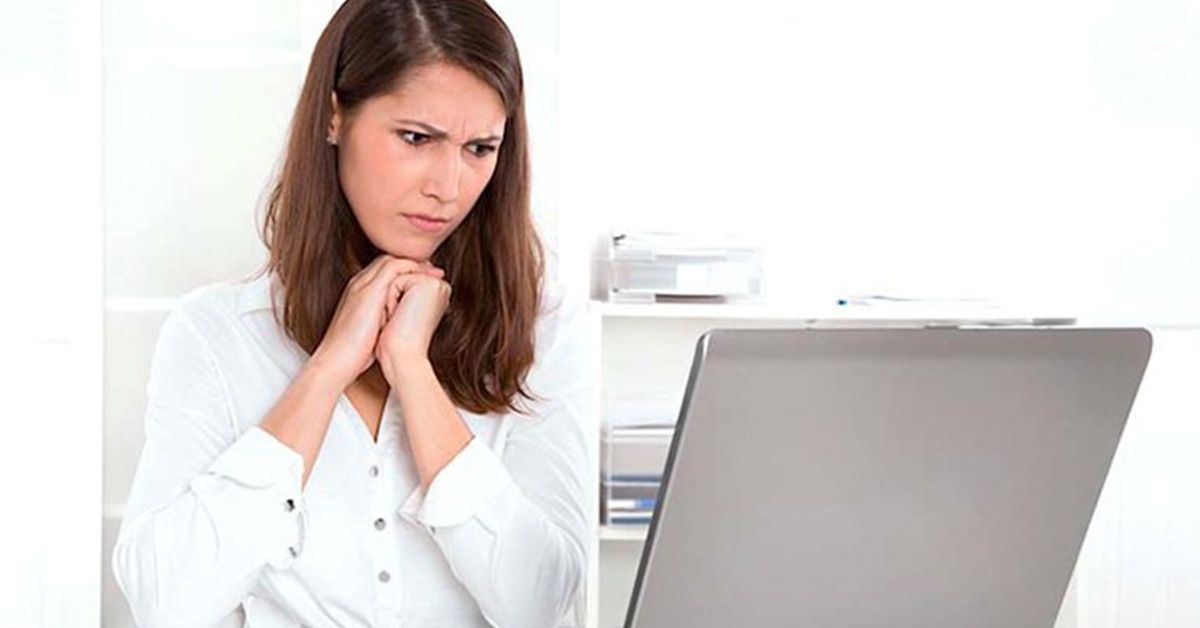 Back in the olden days – the 1990s anyway – we produced video news releases or VNRs for many leading public relations agencies and corporate clients. These were the equivalent of what we call content today.

We would look for an intriguing, newsworthy way to present a brand’s story in a 90-second package that was often narrated and then present the VNRs we produced at no cost to television producers who might or might not air some or all of what we offered. All of it was earned. The categories ran the gamut; health and beauty, food and beverage, travel, finance, sports, entertainment and many others.

At the time, TV was the preeminent medium. If done correctly, VNRs would air in large, medium and small markets, reaching millions of viewers. Sometimes what we distributed would make network air. All the coverage was earned.

One problem we ran into from time to time was that, while PR agencies understood the importance of making VNRs editorially appealing, brand managers sometimes didn’t. They conflated what we were doing with what they knew best, which was television advertising. When agencies didn’t push back, some VNRs pleased the brand manager but fell flat in front of TV news producers.

I’ve noticed a corollary in some video content produced for digital audiences today. The only viewers clicking on content meant for wide consumer audiences is brand management. We used to hear, “Hey, why did only a few stations air our VNR?” Because it was a commercial. There was nothing newsworthy, entertaining, informative or useful about the VNR.

I don’t doubt some working in digital publicity hear a version of the same thing. “Hey, how come so few clicks and shares?” Same answer, I’m afraid. It’s not engaging audiences because it wasn’t produced for them.

With video as the common denominator, the way we approached VNRs is applicable to PR agency digital strategists today, especially if earned media is the goal: