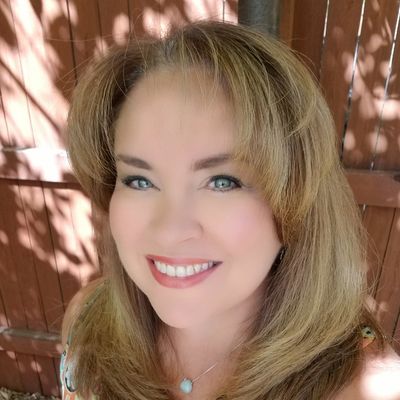 Diana was born in El Dorado, Kansas and grew up near Kansas City, Kansas. She attended Fort Hays State University in Hays, Kansas and graduated with a Bachelor of Arts degree in Information Networking and Telecommunications with an emphasis in media studies. Before moving to Atlanta, Georgia and joining the KEF Media team in 2004, she worked as a reporter and production manager for KBSH-TV (CBS) in Hays and also as a topical promotion producer for KMTV (CBS) in Omaha, Nebraska. Diana currently lives near Denver, Colorado with her husband, daughter, and cat Puffy, and enjoys her time as a Girl Scout troop leader and hiking and camping in the Rocky Mountains.