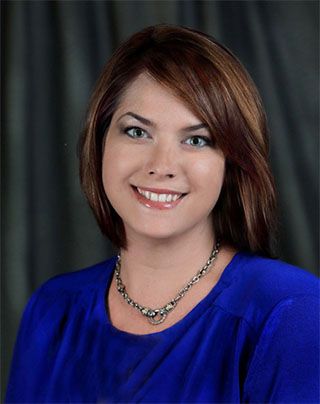 Adriana was born and raised in Pensacola, Florida, and received a bachelor’s degree in public relations with a minor in business administration from the University of Florida. Adriana began her career as a public relations coordinator at Universal Studios Orlando. Before joining KEF Media, she was a public relations professional for NASCAR, both at Turner and TRG Motorsports. Adriana is an avid collector of shoes, proud pet owner of a bichon frise named Casper, Tully, a Yorkie, and cat, Phoebe.